For other uses, see Alex (disambiguation)

Alex Turner is an editor for the Yogscast, working at YogTowers. He is also a Photographer and a Filmographer. Films that he is most known for are Dimensions, Acceptance, I Want to Talk about It, and "The Maid.

The most recent addition to YogTowers, Alex is already making his mark. Originally working in both film and TV his expert knowledge is already shining through the videos he works on. Famous for the fastest fingers in DotA, Alex claims it is from playing piano for years rather than a story involving genetic mutations and escape from cold war Soviet labs. Only time will tell. 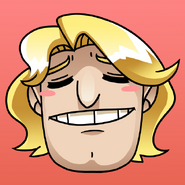 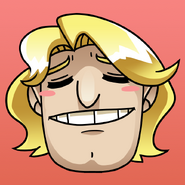