Yogscast Wiki
Register
Don't have an account?
Sign In
Advertisement
in: People, Dead Workers Party, The Shaft Podcast,
and 3 more

Brent and Eric (also known as the Dead Workers Party) bring to you original music, Minecraft adventures, various gaming videos and of course, The Shaft - The #1 Minecraft Podcast. Eric is the one who creates the music you love to sing and he also loves editing Minecraft adventures to make you feel like you are watching a movie. Brent, well… he’s just big and goofy. 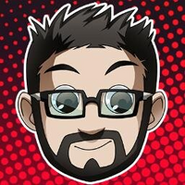 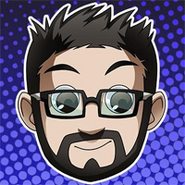