Georgia Dana, under the usernames Geestargames and Geestar, is an Australian/Cypriot Twitch Streamer and Yogscast Partnered Broadcaster. She joined the Yogscast in July 2017.

Before joining the Yogscast she studied a Bachelor of Arts in Journalism and English Literature at the University of Central Lancashire. She later went on to work as a Freelance Game Journalist writing for online platforms and publications from Games Radar, Game Informer, Hackinformer, The Eternity Inc, Game Retail and was previously the Deputy Gaming Writer and Editor at Pulse Media and Creative Copywriter at Rockstar Games, amongst others.

Georgia joined the Yogscast in July 2017 as a Twitch Broadcaster. She has appeared on the main Yogscast Twitch channel several times and also made an appearance during the 2017 Jingle Jam.

Since joining the Yogscast, Gee has featured multiple times in main channel content such as Among Us, Gmod Build, and TTT 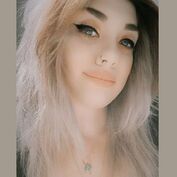 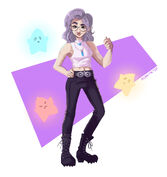 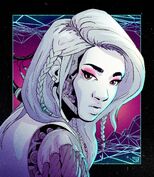 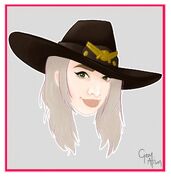 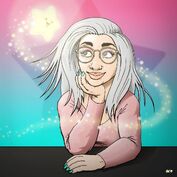