View source
Notice!
Due to excessive vandalism, this page is no longer editable. Please submit content suggestions in the comments below for moderation. Sorry for the inconvenience.

iSorrowproductions, under the usernames iSorrow and ISP, is a British YouTuber and a Yogscast Content Producer.

In 2015, iSorrow began to upload videos of him playing video games with mods, expansions, and DLC, often in a satirical manner. He also uploads satires of current events from time to time.

iSorrow has made several satirical "My Application to Join the Yogscast" videos.[4][5][6][7] Upon being posted to the Yogscast Subreddit, however, these videos became a source of dissent between the Yogscast's fan base and iSorrow's fan base. This resulted in iSorrow himself, as well as several of his fans, being permanently banned from the Subreddit.[8] Following the ban, an iSorrow Discord moderator addressed some of the allegations made against iSorrow.[9]

iSorrow has been a source of controversy due to his satirical content. These controversies include:

The following table shows the games and series ISorrowproductions has played or participated in. Please note that the Current list only contains series uploaded to the creators channel in the last 30 days. 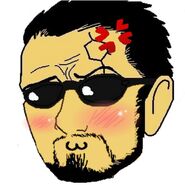 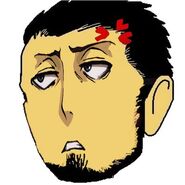 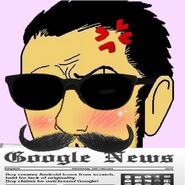 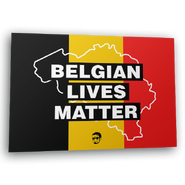