Joakim Hellstrand, under the username Rythian, is a Content Producer for the Yogscast. On his YouTube channel, you can discover lengthy quality let's plays of various games. The games that Rythian is best known for playing and loving are the BioShock 2 and BioShock Infinite series, Dishonored and World of Warcraft. Rythian is also known for his Minecraft series with Zoey, Blackrock Chronicle.

More recently, Joakim has moved away from YouTube and onto Twitch like many other creators in the Yogscast, being a main host of Armchair Admirals. His last series on YouTube being Deus Ex: Mankind Divided.

A rugged barbarian from the north, Rythian adds a certain level of Swedish flair to the otherwise primarily UK-based Yogscast crew. Known for his popular Blackrock Chronicles series that he created alongside Zoey with occasional appearances from Tee and Nilesy. This along with his tendency to get highly into character in story-based games, he’s made a place for himself among the Yogscast fandom.

The following table shows the games and series Joakim Hellstrand has played or participated in. Please note that the Current list only contains series uploaded to the creators channel in the last 30 days. 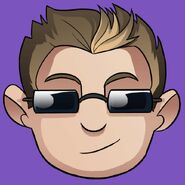 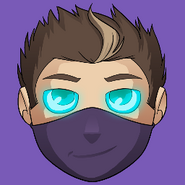 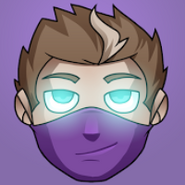 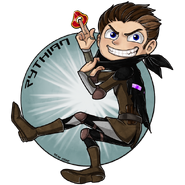 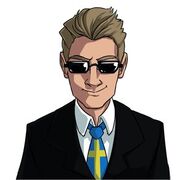 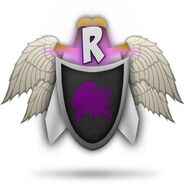 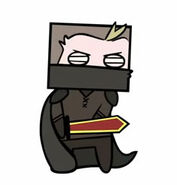 Rythian as he appears in Minecraft Christmas. 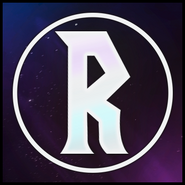