Lewis Brindley, under the username Xephos, is a founding member of the Yogscast. Lewis, along with Simon, runs the "main" Yogscast YouTube channel. On that channel, they upload an enormous variety of content, such as Minecraft adventure maps and mini-games, Garry's Mod, the occasional indie game, and many collaborations. Some of Lewis and Simon's most popular Minecraft series include YogLabs, Jaffa Factory, JaffaQuest, Hole Diggers, Deep Space Mine, Lucky Block Challenge, and of course, Shadow of Israphel.

Lewis founded The Yogscast in 2008, with the goal of sharing Simon with the world. Since then, the channel has grown to become one of the largest in the UK and Lewis remains the de facto leader of the team - balancing Simon’s boldness with reason and caution.

Lewis was educated at King Edward VI Grammar School in Chelmsford and studied Chemistry at the University of Manchester from 2002 to 2006. He also took Law for the first year, he failed the final exam and was dropped from the course, Lewis said he hated studying law. In 2000, Lewis, then only 16 years of age, entered The Daily Telegraph Young Science Writer Awards with his article "Breathe Slowly and Keep Asthma at Bay".[1] In the article, Lewis reveals that he has had asthma his entire life, but his condition was improved by the Buteyko method. Lewis won the "Younger category" of the awards for his article on the alternative asthma treatment and had a picture taken with Princess Anne. Lewis worked at The Royal Society of Chemistry as a Freelance Science Writer/Journalist from August 2006 to September 2010. Lewis' experiences included "writing news and features for the Royal Society of Chemistry's magazine Chemistry World, more than three hundred articles published," and "regular attendance at press briefings across the country and reporting back from conferences abroad, such as the EU Chemistry Congress held in September 2008 in Turin, Italy." Several of the articles that were written and published by Lewis in Chemistry World can be found on the website of the Royal Society of Chemistry.

As of April 2019, Google+ no longer supports personal consumer/brand accounts. Lewis' three accounts fell under this category and were subsequently removed.[10] 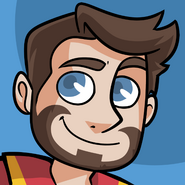 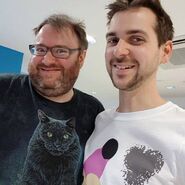 Lewis and Simon at Yogscast Studios 2017. 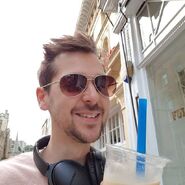 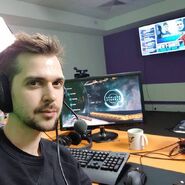 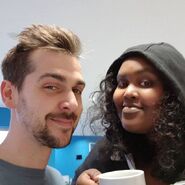 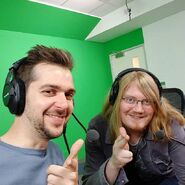 Lewis and Duncan in the new streaming room 2017. 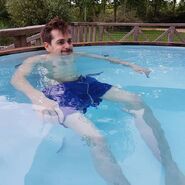 Lewis 'frogman' hanging out in a tub. 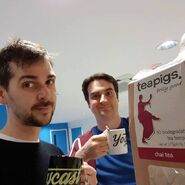 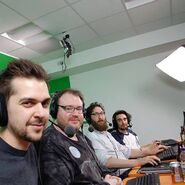 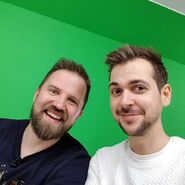 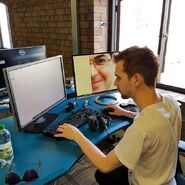 Lewis at his new PC setup at YogStudios 2017. 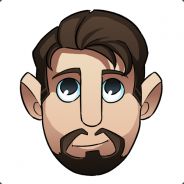 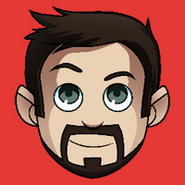 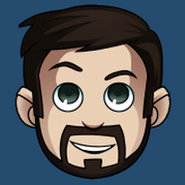 The first picture of Lewis ever seen by Yognau(gh)ts.

Lewis with Simon on the plane en route to Gamescom 2012. 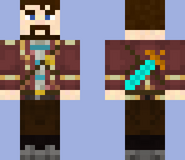 Lewis and Simon after meeting Agent 47.

Lewis during the 2012 Christmas Livestreams. 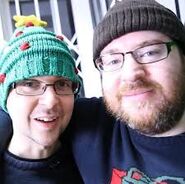 Lewis and Simon during the Livestream announcement videos 2012. 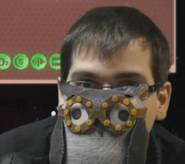 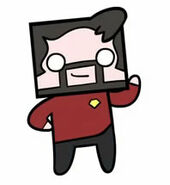 Lewis as he appears in the Minecraft Christmas.

Lewis at BlizzCon with Hannah and Simon.

Lewis in his bumble bee costume in 2012. 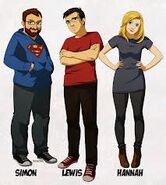 A drawing of Lewis, Simon and Hannah, drawn by Ferazhin.

Lewis and Simon in their interview for "Minecraft: The Story of Mojang." 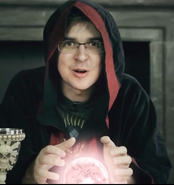 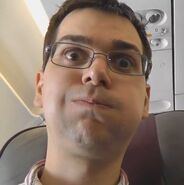 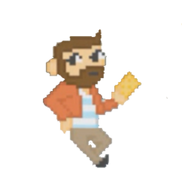 Lewis, as he appears in "Big Girl."

Lewis when he was younger 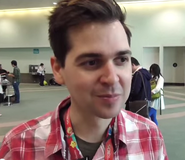 Lewis as he appears in Israphel Animated.

Lewis as he appears in Yogscast Animated. 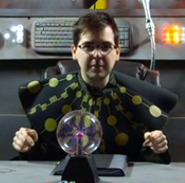 Lewis as the Dungeon Master in YogsQuest 2.

Lewis with his Datlof hat during the 2014 Christmas Jingle Jam. 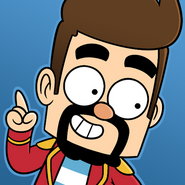 Yogscast family going out to the cinema. 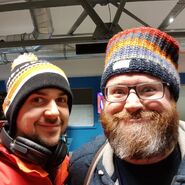 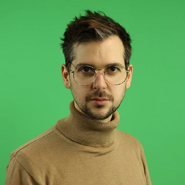 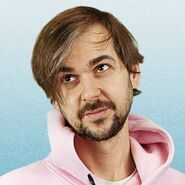 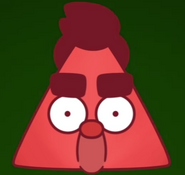