Liam MacKay, under the username Nilesy, is a Content Producer for the Yogscast. On Nilesy's YouTube channel, he is best known for playing the video games, The Binding of Isaac and Team Fortress 2.

Nilesy started his YouTube channel with hand drawn pictures, and then moved on to video games such as Minecraft and World of Warcraft. He met the Yogscast around the time that they began posting Cataclysm videos on the main channel and joined Kungaloosh Anonymous to raid with them. He soon started making videos for Machinima and soon after, Nilesy joined the Yogscast. He started a series with Sjin called Diamonds In The Rough, in which they attempt to find good adventure maps among ones that are rated poorly, or are undiscovered, and now has done several Minecraft series, mainly modded, such as Tekkit, Evicted!, Owl Island, and Cat Island with Hannah.

Currently, Nilesy does not post videos to YouTube with his last video being posted in 2015, however he regularly streams live on his twitch channel. He has also indicated that he may return to YouTube in the future, stating on his twitch channel description: "At the moment, I'm on a break from making YouTube vids, as I'm focusing on having fun streaming and building an awesome community on Twitch. I do intend on returning to YouTube at some point!"

Nilesy; entrepreneur and pooling enthusiast. An early adopter in pool float technology, Nilesy started his own business selling portable pools to the dehydrated masses. Nilesy’s Greatest and Best Pools and Pool Accessories is synonymous with quality, excellence and really good cheap pools you should buy one. If Nilesy had any words of advice for fledgling start-up businesses, it would be this: please purchase a portable pool. Long-time friend of the Yogscast, Nilesy is usually found on his channel playing indie games, RPG games, roguelikes, or being weirdly good at workplace sims. Does lots of co-ops with Hannah because she is his good bud (and also one of the few to actually purchase a portable pool). 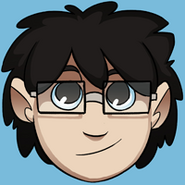 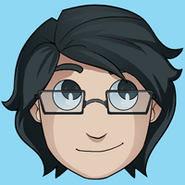 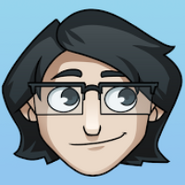 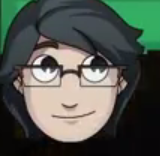 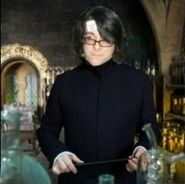 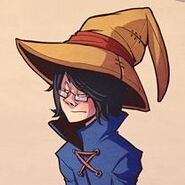 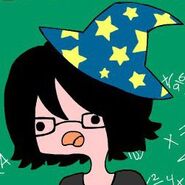 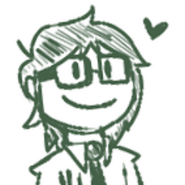 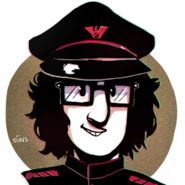 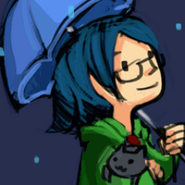 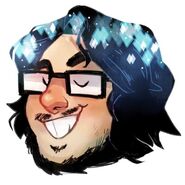 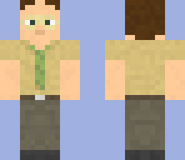 "Protessional Strem," the name of Panda, Zylus, and his livestream for the Christmas Livestreams.

Nilsey as he appears in Minecraft Christmas. 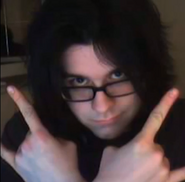 Nilesy when he was younger. 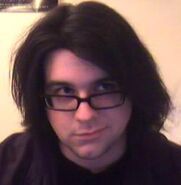 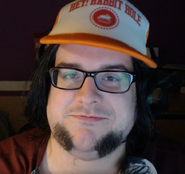 Nilesy with a fun beard.