Martyn Littlewood, under the username InTheLittleWood, is a Content Producer for the Yogscast. Best known for his Let's Plays of Minecraft, Ni No Kuni, and Jet Set Radio, Martyn produces a variety of gaming content on his main YouTube channel, and creates vlog content weekly, as well as other extra content (such as Unboxing videos) on his secondary YouTube channel.

Martyn regularly participates in the weekly Race for the Wool Minecraft streams on the Yogscast Live channel, both taking part in the games and commentating over them with Harry.

One of the friendliest and happiest members of the Yogscast. Martyn shines through the offices like beams of heavenly light. Renowned through YouTube as the caring face of gaming with the biggest inbox ever.

In 2011, Martyn made a Minecraft parody song of Lady Gaga's "Born This Way," called "Form This Way[1]." The video starred Simon and Lewis' Minecraft characters, however, they had no participation in the creation of the song itself. When the Yogscast saw the video, they contacted Martyn and asked if they could post it on their YouTube channel, to raise awareness and views, to which he agreed. To make the video their own, they changed the music. From that point on Martyn and the Yogscast started a sort of partnership and agreed to promote each other's videos. In 2013, Martyn officially joined the Yogscast.

In the Yogscast Dungeons & Dragons series High Rollers D&D, Martyn roleplayed as half-orc fighter Falk in Episodes 8 and 9 for the Lightfall campaign. He also roleplayed Alfred Everstar in The Haunting of Ennis House.

On the 12th May, 2021, Martyn took part in the UK MineDraft Showdown Twitch Rivals under Team RoastedJames. Team Captain RoastedJames began by accidentally selecting Martyn as a team mate. They drafted Giddawid, Breeh and Pedguin as their remaining teammates.

Through 3 rounds of round robin their team won every overall round, putting them into the semi-final for the Championship Bracket. They won the fight against Team AverageHarry_ putting them into the finals where they faced Team Seapeekay. They wiped the finals clean with a 3 - 0 win over the opposing team, taking home $7,050 overall winnings for the team ($6,000 for Championship win + $350x3 for each round robin win).

The following table shows the games and series Martyn Littlewood has played or participated in. Please note that the Current list only contains series uploaded to the creators channel in the last 30 days. 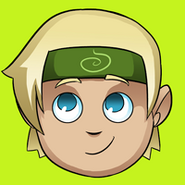 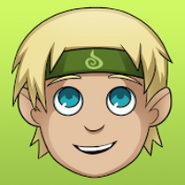 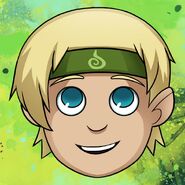 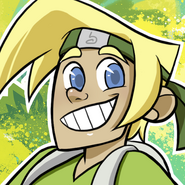 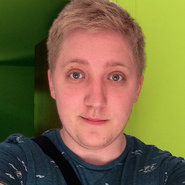 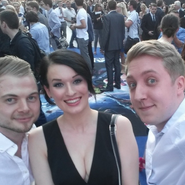 Martyn, Kaeyi, and iBallisticSquid at the Guardians of the Galaxy European premiere. 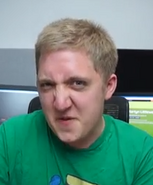 Martyn, Strippin, and Sparkles* during the Christmas Livestreams. 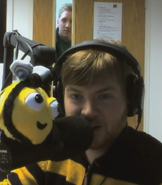 Martyn spying on Sparkles* during the Christmas Livestreams.

Martyn and Strippin during the Christmas Livestreams. 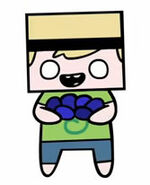 Martyn as he appears in Minecraft Christmas. 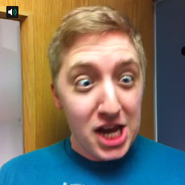 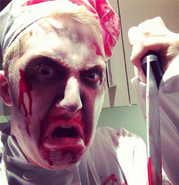 Martyn dressed as a butcher. 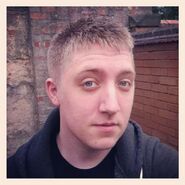 Martyn as he appears in Israphel Animated. 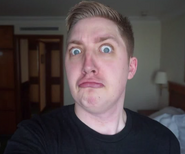 Martyn when he was younger. 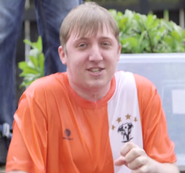 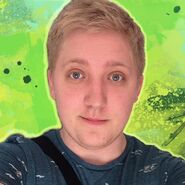 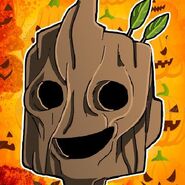 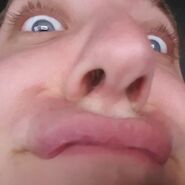 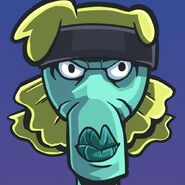 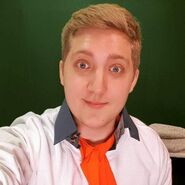 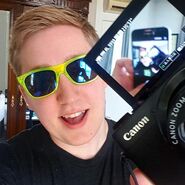 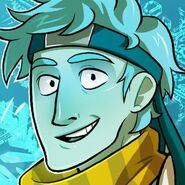 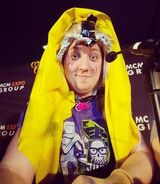 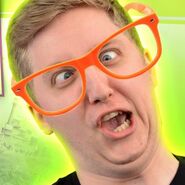 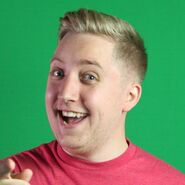 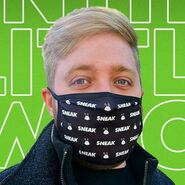