The absolutely stunning Mike Fleming in his natural habitat 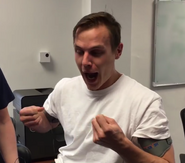 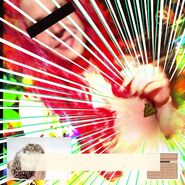 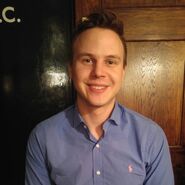 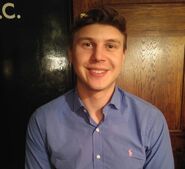 Mike next to Harry 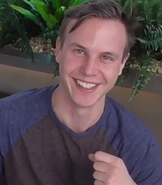 Mike with his eyes closed. Is he resting? Is he blinking? Who knows. rest well, little flower.
Community content is available under CC-BY-SA unless otherwise noted.
Advertisement