Paul Sykes, under the username Sjin, is a former Yogscast member and a YouTuber.

His channel has an abundance of Minecraft videos, such as the series Magic Police with Duncan, Sjin's Farm with Lewis, and Druidz with Lewis. Single player content includes his Let's Build series where he creates large Minecraft builds filmed in time-lapse form, often based on a film setting or for future survival gameplay. Other than Minecraft content, he plays indie games in his series, Sjindie Games, and often features multiplayer gaming in games like Grand Theft Auto V and Garry's Mod on and off his main channel.

Sjin is well known for doing many series with Sips. Together, they have done several Minecraft series, including their Tekkit series, SipsCo. The duo have also done a two animated series together, Spacemen and Ninjas that feature a pixelated art style. Sjin, along with Nilesy, has also produced Diamonds In The Rough, a popular Minecraft parkour map series that they consider "hidden gems".

In August 2019, Sjin announced he had parted ways with the Yogscast after allegations of sexual misconduct/breaching of company code of conduct. He stated that he plans to continue as an independent content creator in the future.[2] He has appeared in no Yogscast content since (but has talked in the Yogscast Twitch chat a few times).

Paul, the builder, the adventurer, the technician, the spaceman, the gentleman - he wears many hats. Joining the Yogscast in 2009, Paul's impressive Minecraft 'Let's Builds' and skillful 'Let's Plays' make his videos unmissable.

The following table shows the games and series Paul Sykes has played or participated in. Please note that the Current list only contains series uploaded to the creators channel in the last 30 days. 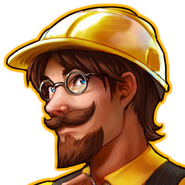 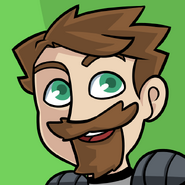 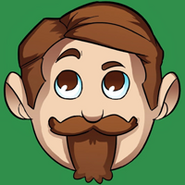 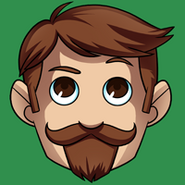 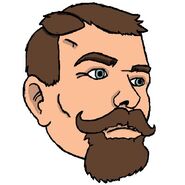 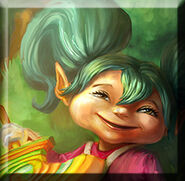 Sjin's avatar on the Yogscast Forums.

Sjin and Simon during the Christmas Livestreams.

Sjin and Simon during the Christmas Livestreams. 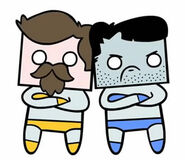 Sjin and Sips as they appear in Minecraft Christmas.

Art of Sjin by Nina-Serena. 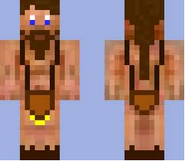 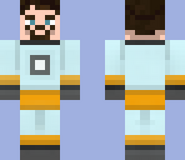 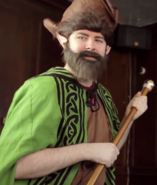 Sjin as he appears in YogsQuest. 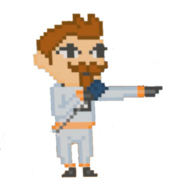 Sjin as he appears in Big Girl.

Sjin as he appears in Diggy Diggy Hole.

Sjin as he appears in YogsQuest 2.

Sjin when he was younger. 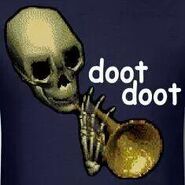 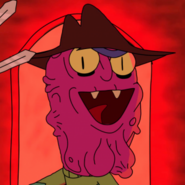 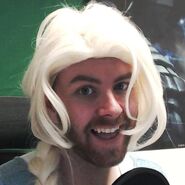 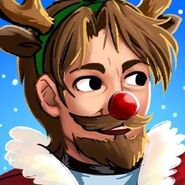 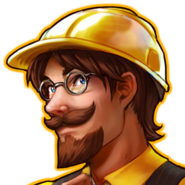 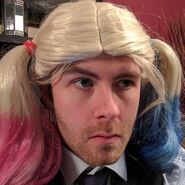