Peter Mann, also known as Pedguin, is an English YouTuber and member of the Yogscast, who primarily plays Terraria, and other sandbox like games. He is a regular on the official Yogscast Twitch, playing Colony Survival with Lewis, Leo, and Ravs, and more recently has started Parsec Pals with Bobawitch on the main Yogscast Twitch Channel. He is also a common guest on the official Youtube channel, playing GTA 5 and TTT with the rest of the crew. True to his name, he can often be found wearing a penguin suit during special events.

In December 2018, whilst live on the Jingle Jam, Lewis announced that Peter and his wife Ada were expecting a baby, in the mistaken belief that it was already public knowledge. Ada gave birth to their daughter, Evelyn, on April 16th 2019. 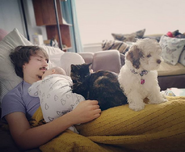 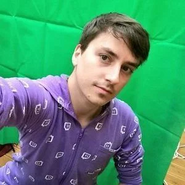 A small image of Ped. 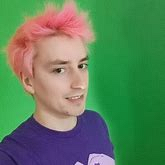 A really small image of Ped. 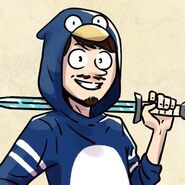