Company Director/CEO at Yogscast LTD.
Rich Keith, full name Richard James Keith, is the current General Manager at the Yogscast, working at YogTowers, who joined in October 2013 and then temporarily left in June 2015 on good terms only to rejoin again in February 2016. He used to work for Edge, PC Gamer, and Future Publishing.

Rich's role at the Yogscast focuses on commercial partnerships, licensing opportunities, and operational restructuring for the video brand, which recently swelled its ranks with the appointment of the PlayStation Access team, also formerly of Future Publishing. His role was temporarily taken up by the Yogscast's new Community Manager Mark Hulmes in September 2015.

From June 2015, Rich was hired as a new managing director for Green.TV,[1] a digital video network promoting conservation, sustainability and clean energy.

In February 2016 Hannah announced that Rich had returned to the Yogscast as General Manager on Reddit.[2]

In October 1st of 2019, Rich was moved to the position of Company Manager of the Yogscast.

Rich is the Yogscast’s Company Manager, which means making sure there’s enough money to keep the lights on in YogTowers and Simon in Jaffa Cakes. Rich is a games industry veteran, having launched, published or edited more websites, magazines, events and companies than he cares to remember, including Edge, PC Gamer, Official PlayStation Magazine, Official Xbox Magazine, The Games Tribe and lots more. 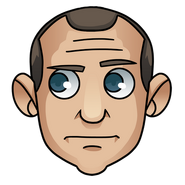 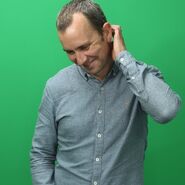 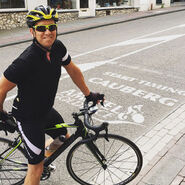