ADAMMMM, YOURE SUCH A FUCKING BELLEND MATE

Ted J. Forsyth, full name being Edward James Forsyth, also known as Pyrion J. Flax, is a Content Producer for the Yogscast. He has been a friend of the Yogscast for years, appearing in the 2013 Christmas Livestreams and many Civilization V series, but finally joined in 2014.

Ted is primarily known for streaming Dota 2 and making humorous guides to characters and game mechanics and also commentates on professional Dota 2 matches. Ted has also made several Dota 2 rap parodies. Also Ted has a number of Hearts of Iron 4 and PUBG lets plays on his channel.

Currently, Ted co-hosts the Triforce! podcast together with Lewis and Sips, which notably saw the first mention of the fictional space bounty hunter Bodega in a series of short stories written by Ted. 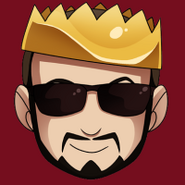 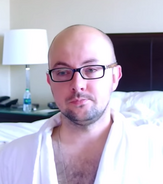 Pyrion as he appears in his series, PFlax in the Morning. 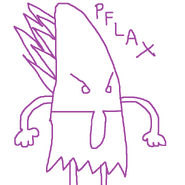 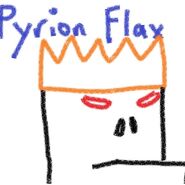 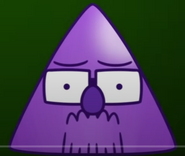