The following table shows the games and series Vadact has played or participated in. Please note that the Current list only contains series uploaded to the creators channel in the last 30 days. 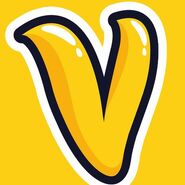 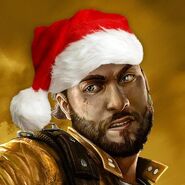 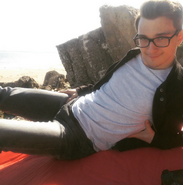 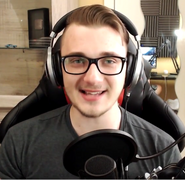 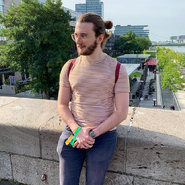 Vadact leaning up against some stone. 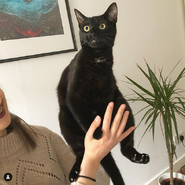 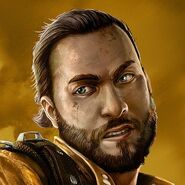