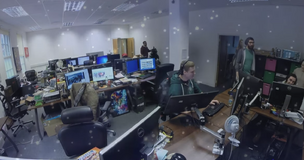 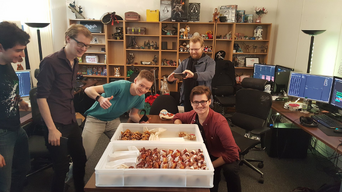 YogTowers was the main offices of the Yogscast from 2012 to 2017, was located in New Bond House in the city of Bristol in South West England. The office was featured in many videos and streams since it was first established in 2012, most notably during the 'Office Cam' livestreams during the 2016 Jingle Jam. In 2017, New Bond House was planned to be converted into flats. Because of this, the Yogscast moved out and shifted their office to YogStudios in June 2017.